Golden Filter was born in Milan on 5 December 1974 in a small workshop, with few equipment but full of enthusiasm and great prospects for the future. The company took its first steps in the world of car filters and began to carve out a slice of the market among suppliers of medium and large Italian and foreign car companies.

Over the years Golden Filter has taken advantage of the development and the differentiated demand of the market, to which it has coped with the production of an extensive range of spare parts for air, oil and diesel cartridges for many applications including Industrial Vehicles, Earth Moving Machines, Machines agricultural, compressors, marine engines up to the most recent and modern applications in the market of cleaning machines, industrial vacuum cleaners and dedusting plants.

This versatility has allowed Golden Filter to consolidate its position in the market for the supply of filter elements both of the first plant to the manufacturers of machinery, and for the supply of alternative spare parts, equivalent to the original ones.

Since 1999, the company has always achieved and maintained its quality certification, according to the ISO 9001 standard. Our certification has now been adapted to ISO 9001: 2015. 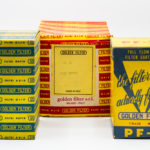 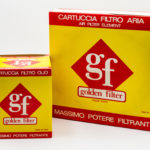 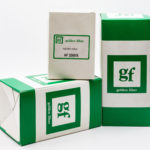 Since 1999, Golden Filter is ISO 9001 certified, since every year it is subjected to checks that certify this reality.

Years in the industry

Discover the most appropriate solutions to your filtration needs
01 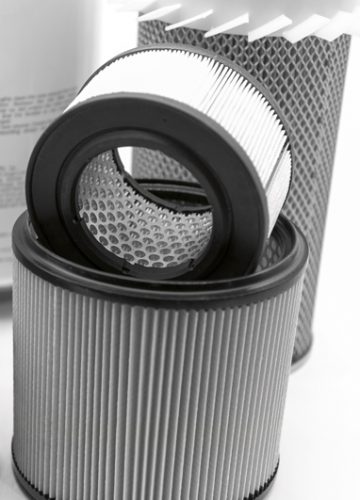 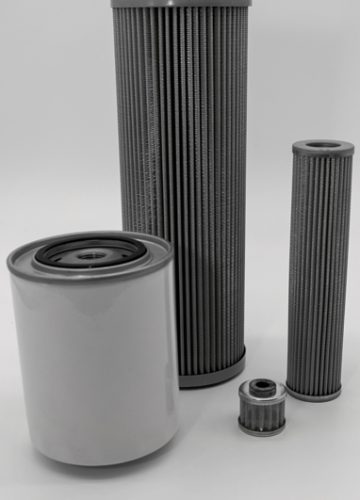 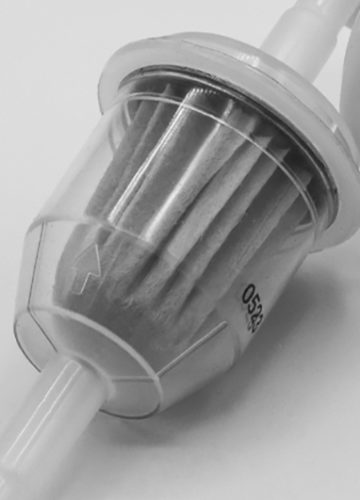 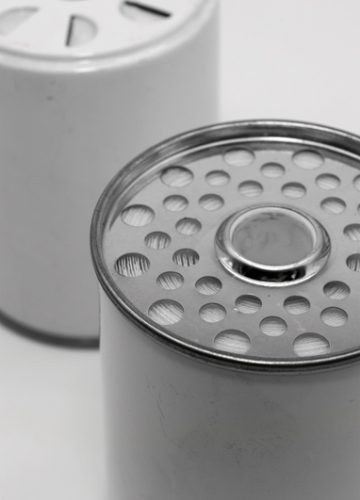